More than 1,350 Eilat residents, both religious and secular, participated in the events of the World Wide Shabbat at the end of last week that took place all over the world and also in Eilat. 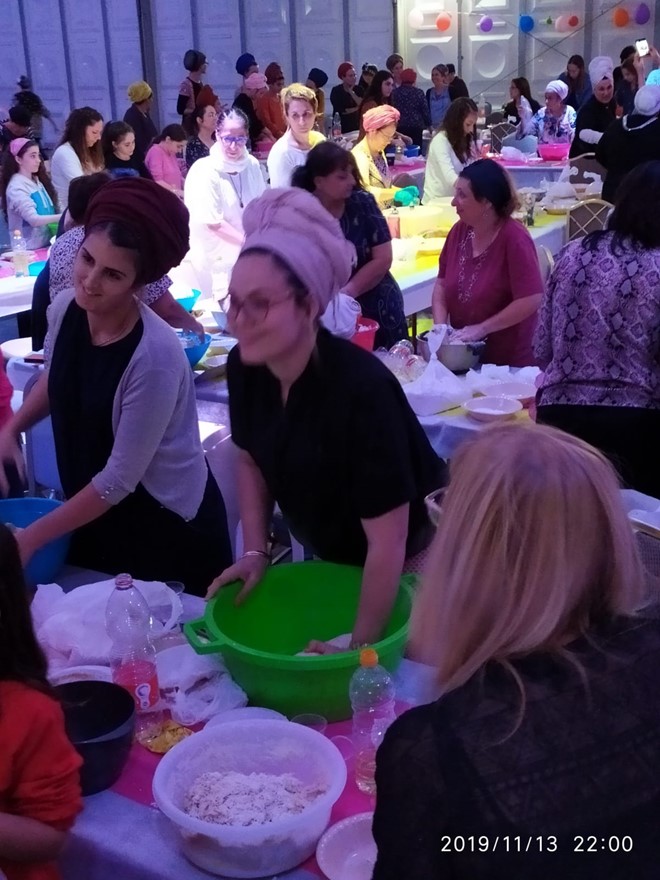 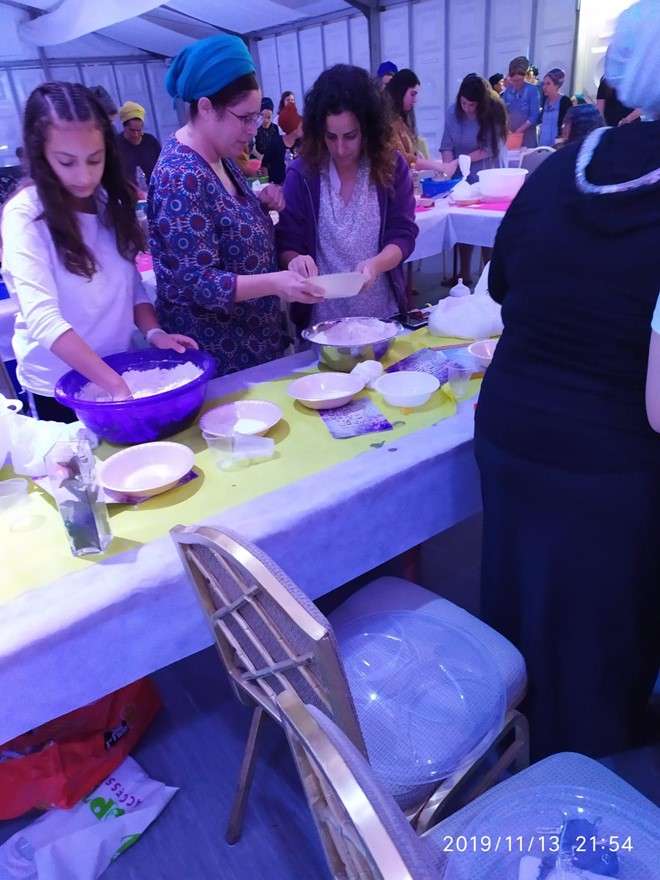 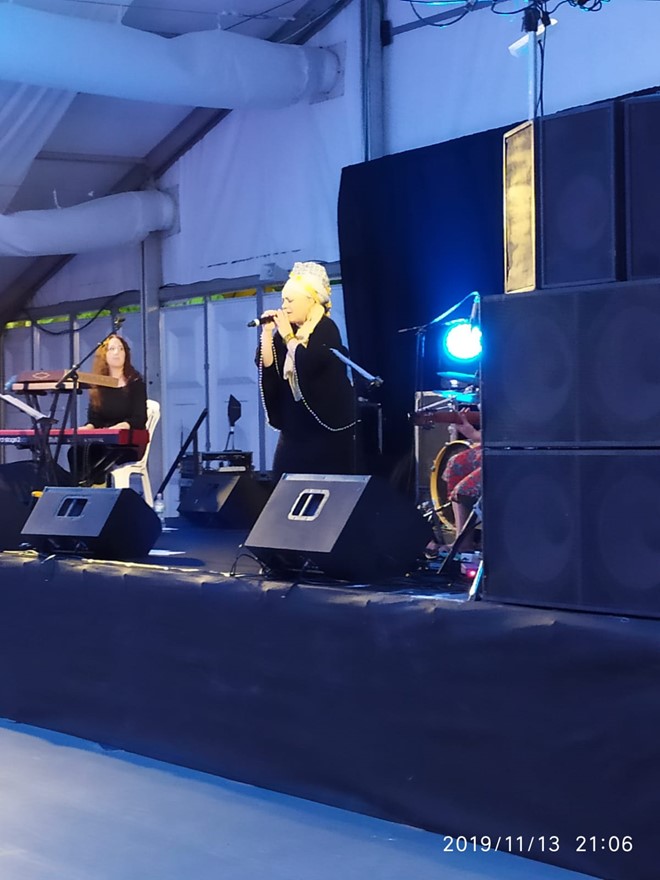 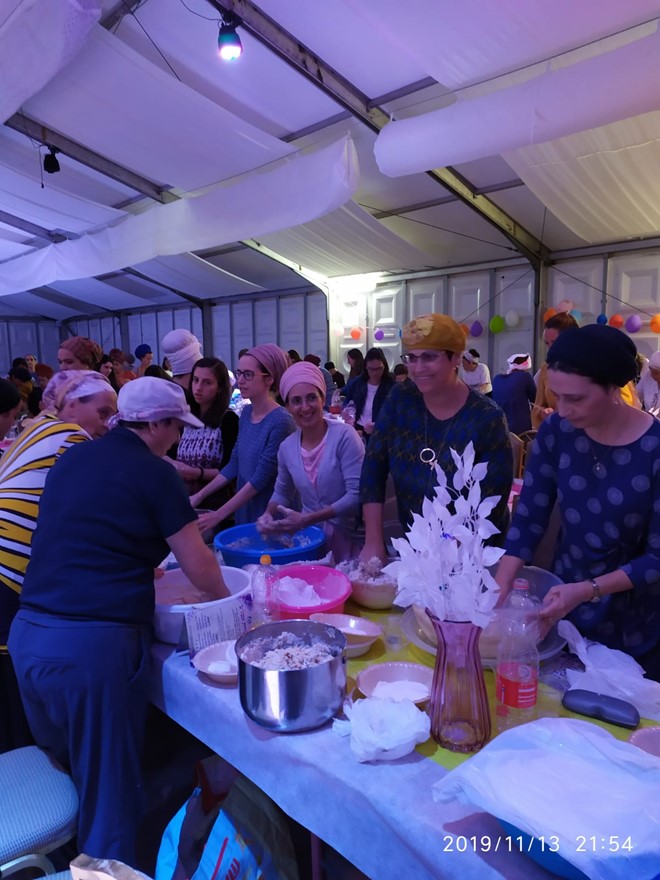 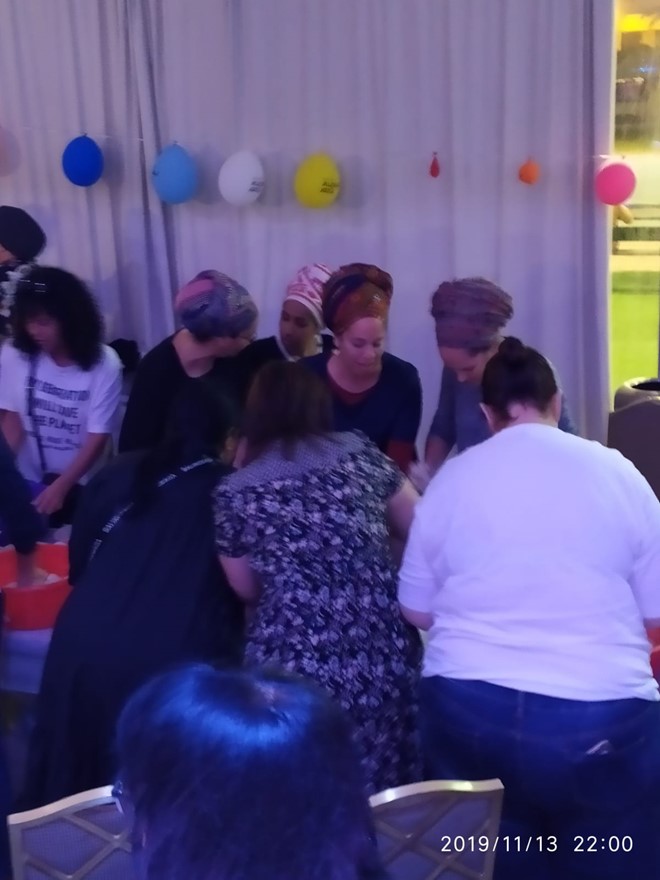 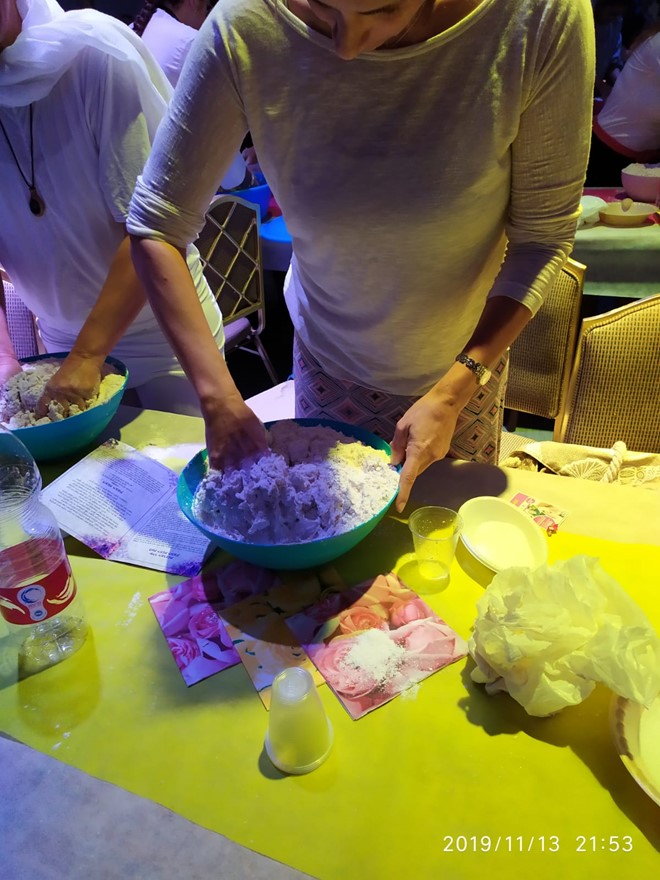 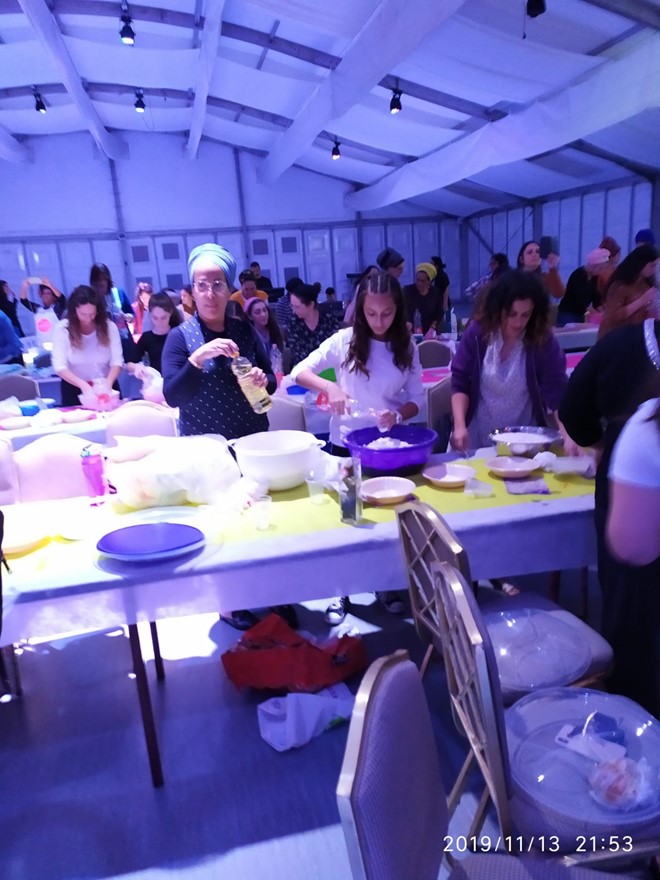 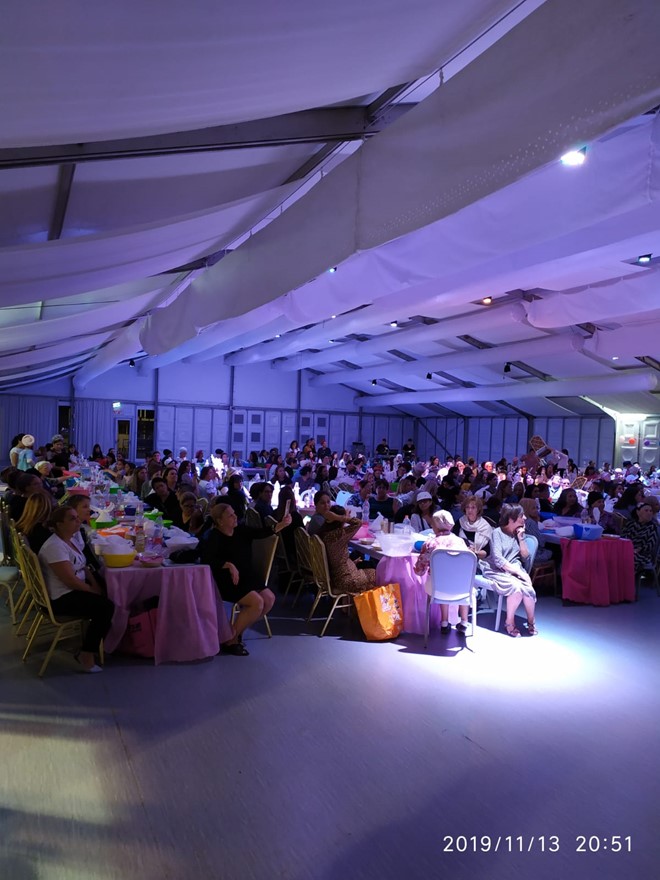 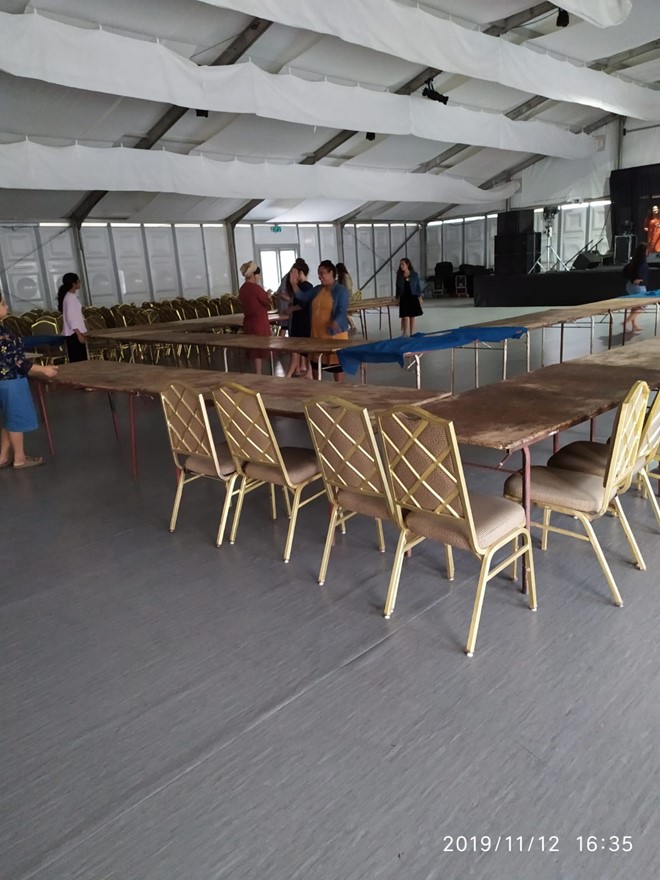 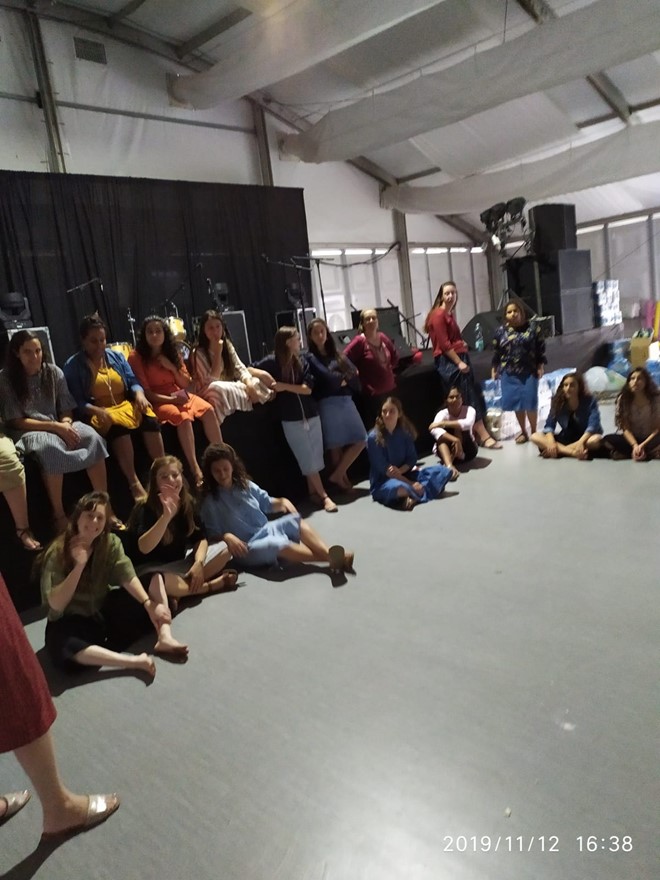 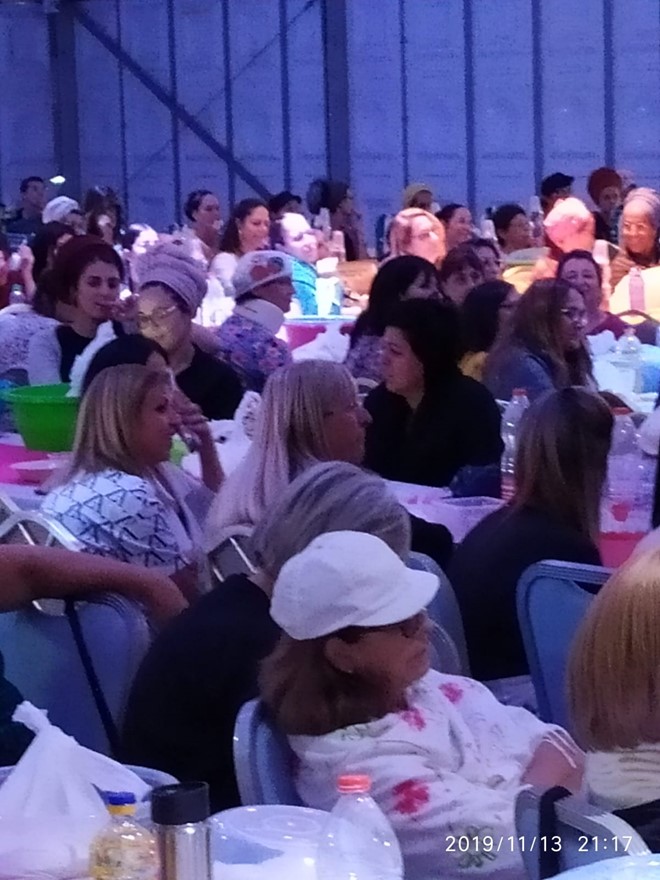 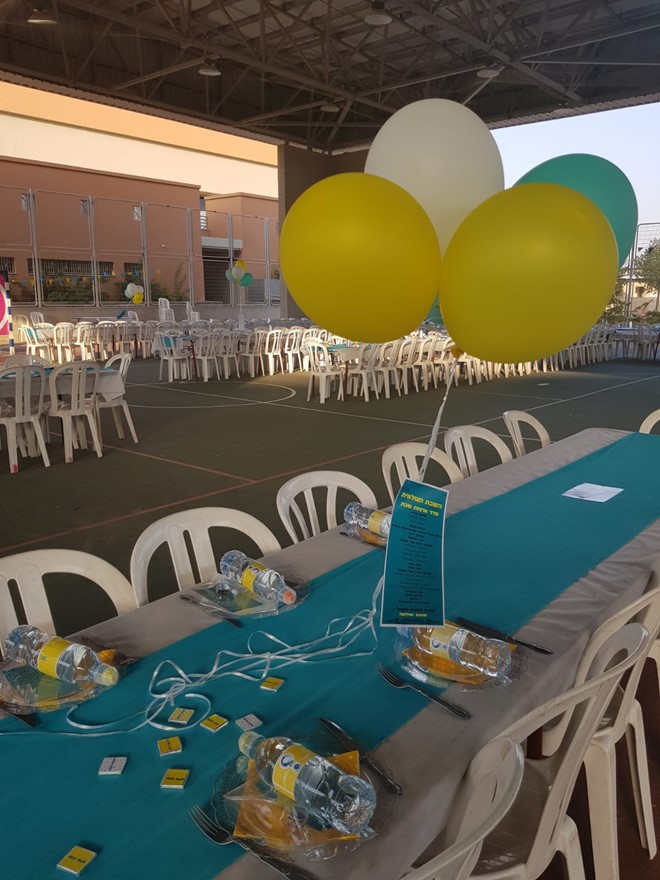 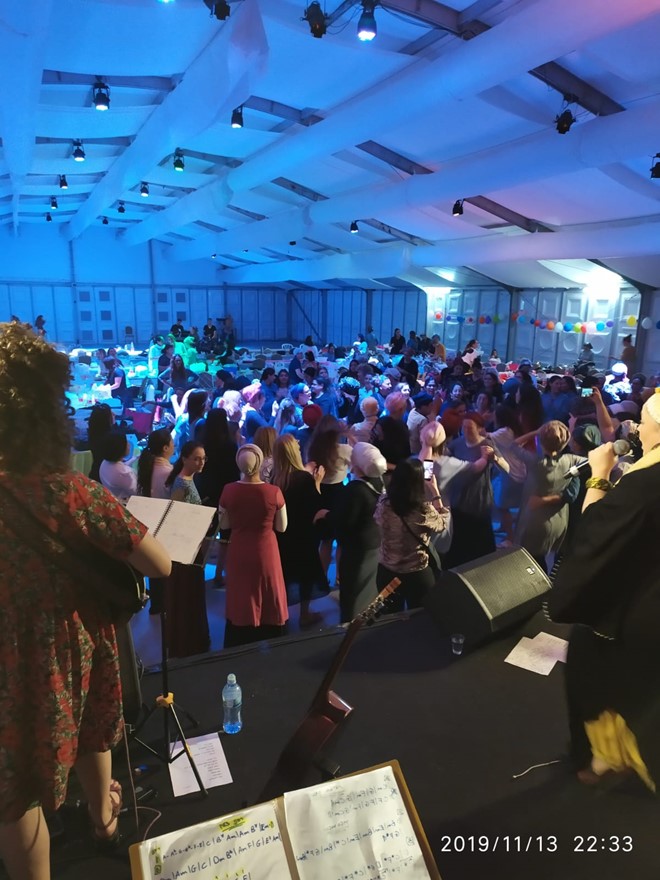 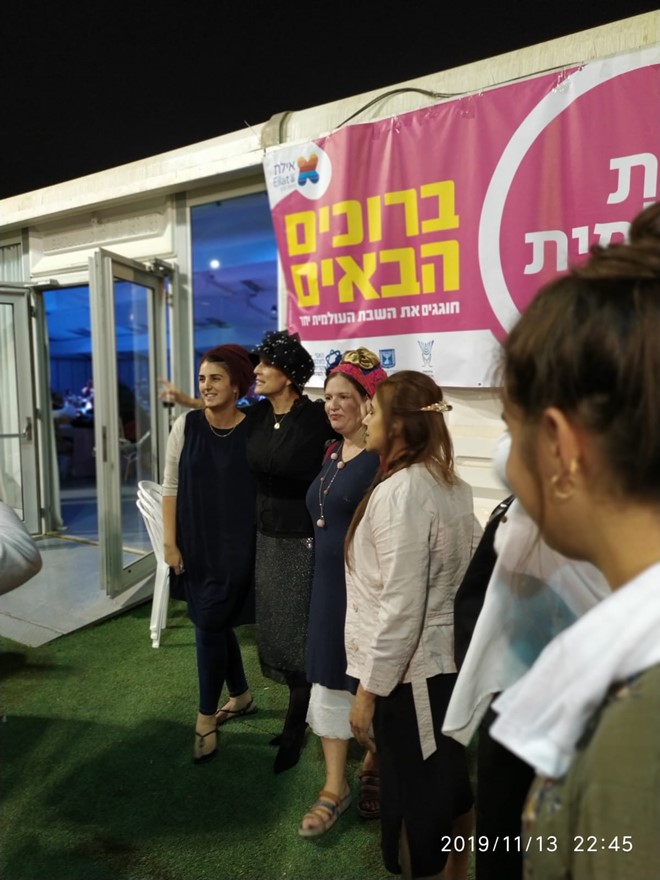 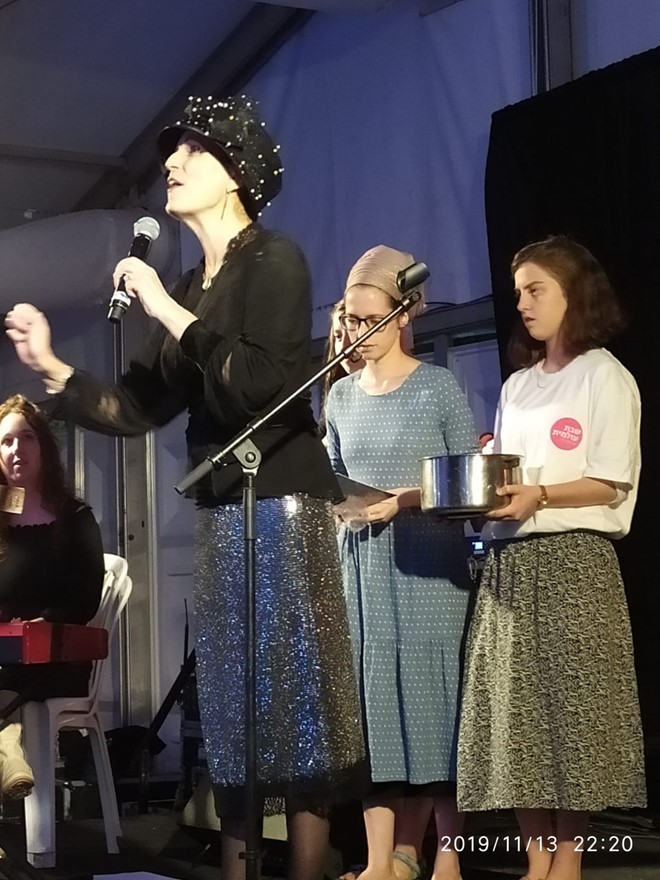 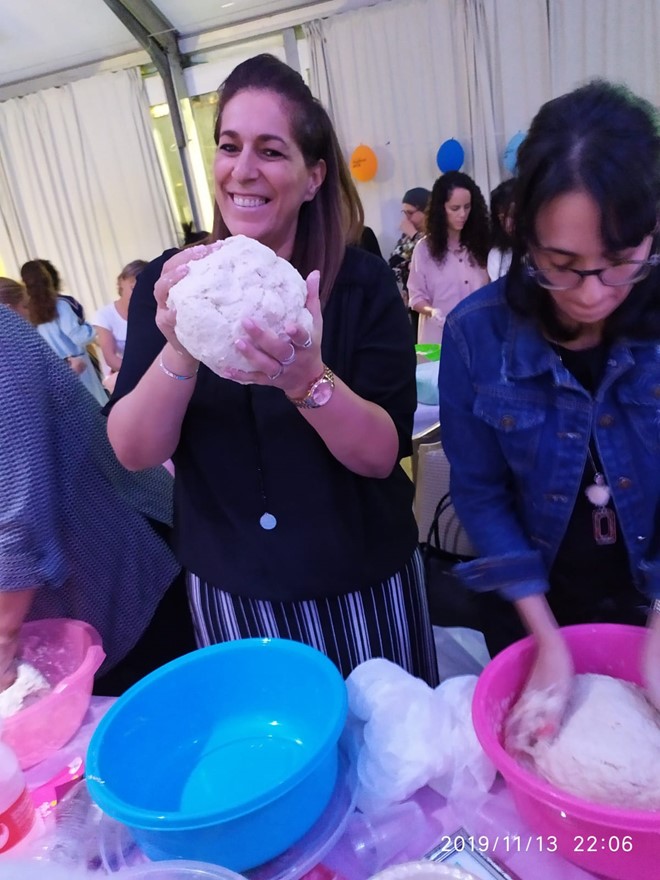 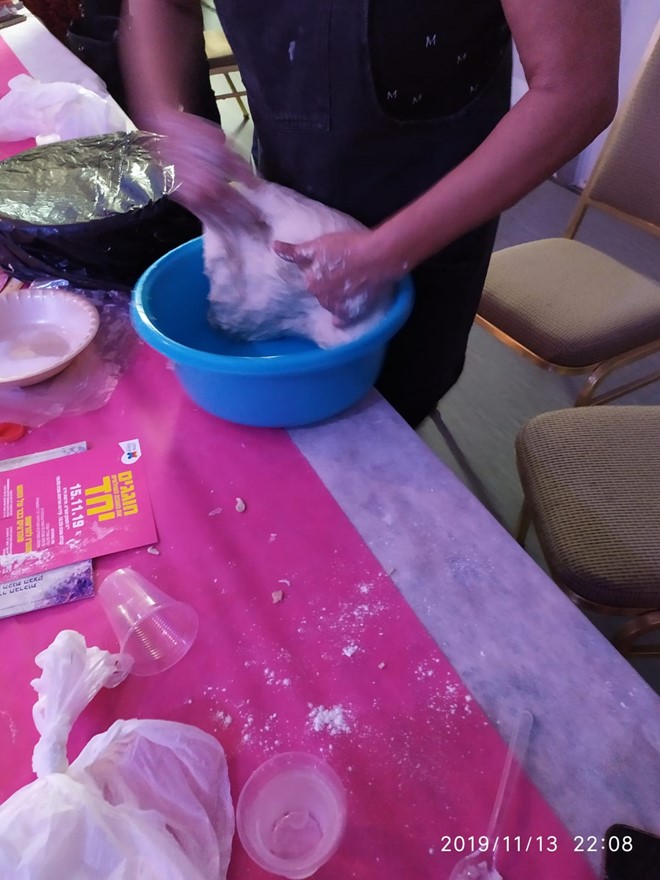 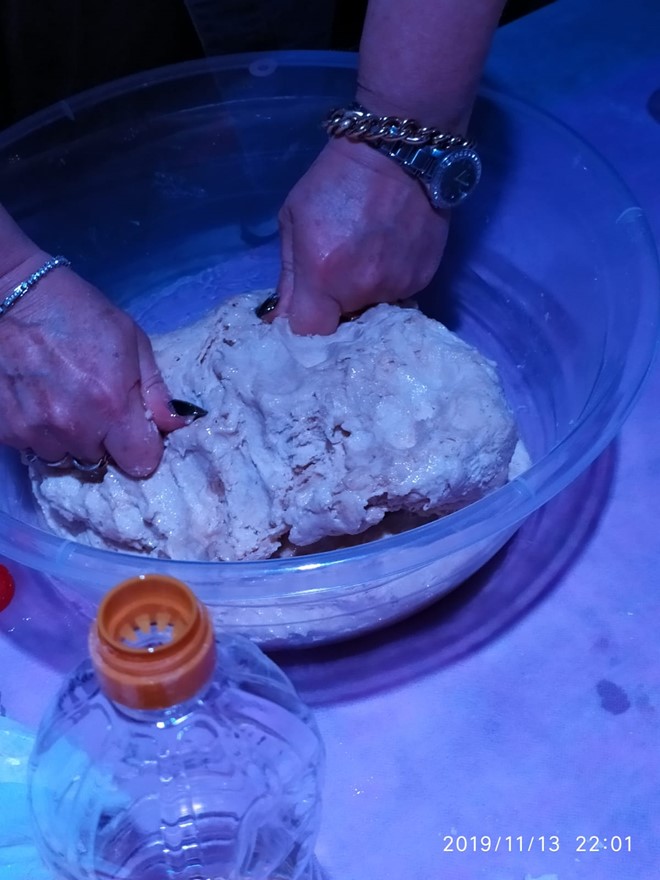 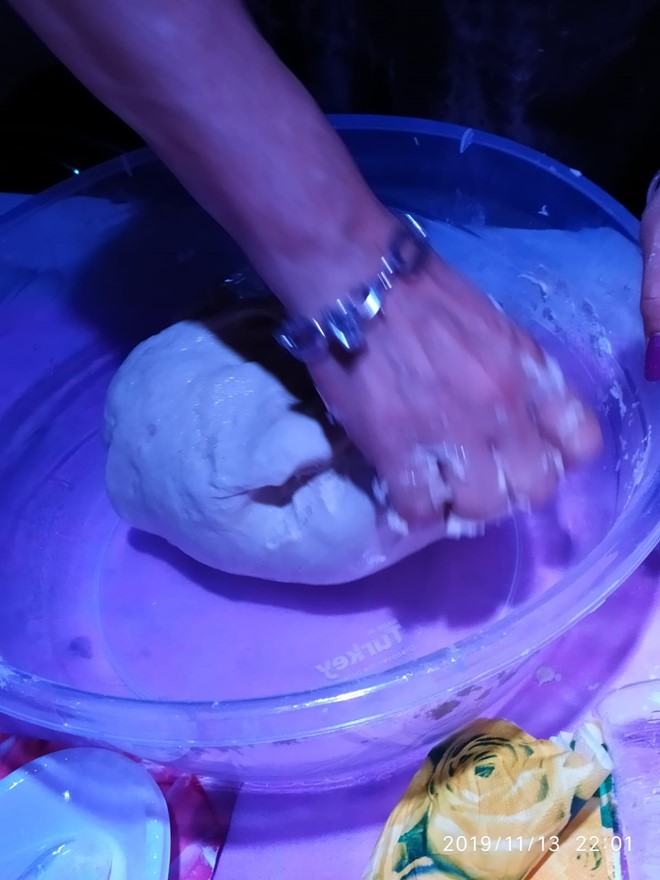 More than 1,350 Eilat residents, both religious and secular, participated in the events of the World Wide Shabbat at the end of the previous week that took place all over the world and also in Eilat. It was impeccably organized with the help of all the factors lead by the Torah nucleus of "El Ami".

It opened with the central event of Hafrashat Halla, which took place in the Sport Hotel, in which 350 women participated and who enjoyed an evening full of holiness, prayer and great excitement with Rebbetzin Yemma Mizrachi and Din Din Aviv.

This event continued into a mass Shabbat meal in three points over the city and in which more than 1,000 people participated.

At the beginning of the week, Aharon Ackerman, the director of the religious nucleus in Eilat, was told that the largest event in Israel, after Tel Aviv, took place in Eilat.

The World Wide Shabbat events, which are now in their sixth year worldwide and the fifth year in Eilat, opened with the Hafrashat Challa, which was an amazingly powerful event. It is almost impossible to describe the energy there. Around 350 women came together, in groups and as individuals, for the uplifting performance of Din Din Aviv, a fascinating lecture by Rebbetzin Yamima Mizrachi and the Hafrashat Challa ceremony. "Each woman with her own prayers, each woman with her requests, but everyone together, connected to tens of thousands of other women over the world who did the Hafrashat Challa together with them. We prepared the dough, blessed it, sang and danced, hugged and kissed each other. Old and young, all the wide range of people that the city of Eilat knows how to give", said Mazal Heilbrun, Sarit Tal and Maayan Feber, the coordinators of the religious nucleus, El Ami, who were the leading producers of the events.

This continued to the flagship event, a mass Shabbat meal in which more than 1,000 people participated. The meal was full of songs and unity, both tasty food and food for the soul. It took place in three centers – in the "Yealim","Yam Suf" and "Begin" schools.

"Try to imagine more than 300 people singing "Shalom Aleichem". Parents placing their hands on their children's heads and blessing them. Singing "Eshet Hayil" with so many people. In one word, unbelievable. Whoever was there knows what it was like. All the barriers, all the definitions – everything fell away. No more Ashkenazim, Sephardim, no more youth and older people, no religious and secular. Only the People of Israel together as one, thirsty for connection, singing and dancing in the center of the hall and holding each other's hands without knowing each other. This is just what our nation needs right now" they told us emotionally in El Ami.

Aharon Ackerman, the director of El Ami, couldn’t find the words to sum up the production. "The great message of this Shabbat is the proof of how much love there is between the different populations here in Eilat, and how natural it is to come together for a Shabbat meal, to sing Shabbat songs and to hear words of Torah as though everyone is one big family". Ackerman wanted to thank the residents of Eilat who took a hand in the Shabbat, showed their faith, supported and encouraged. More thanks were given to Nechemia Priel – the Torah cultural coordinator in the Eilat Municipality and to the Religious Council for their investment, to the Sports Branch in the Eilat Municipality, to the National Service girls, to the youth who volunteered as waiters and waitresses at the meals, to the children who gave out flyers and to the team from the religious nucleus who worked hard and with much love. Ackerman wanted to give special thanks to the Eilat businesses, who graciously and generously donated - the various supermarkets such as Machssanai HaShuk, Mashav Market, Super Ellimelech, Egoz Bamidbar, Macro, Pizza Big Apple, Pizza Hatzi Hinam, Max Stock, the Wine Bar, Coca Cola, Mei Eden, Techno Amin, Pipette, Yisrotel Hotels, All to Chef, Zohar Zach, and the Dudu Bakery.

Thanks to G-d for the merit of being a part of the southern spirit, the Holy power of Eilat.

The "World Wide Shabbat" project started in 2013 with a local initiative of Rabbi Warren Goldstein, the Chief Rabbi of South Africa, with the goal of uniting the community in a common enterprise that is neither religious nor political. Over the years this project has gathered momentum and today there are more than 1,500 cities over the world taking part.

Spokeswoman of the Eilat Municipality 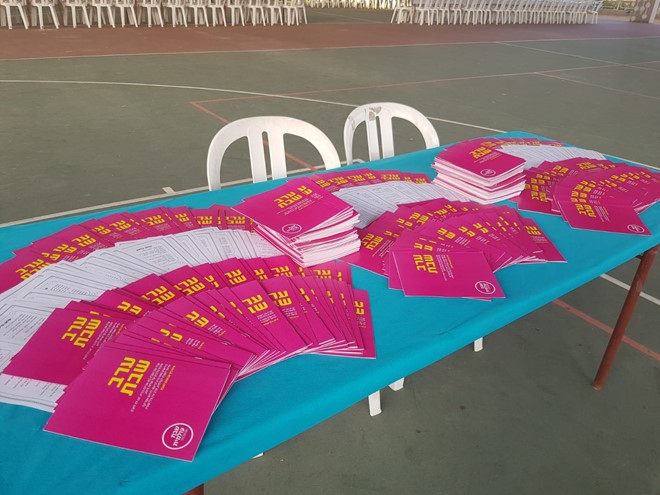 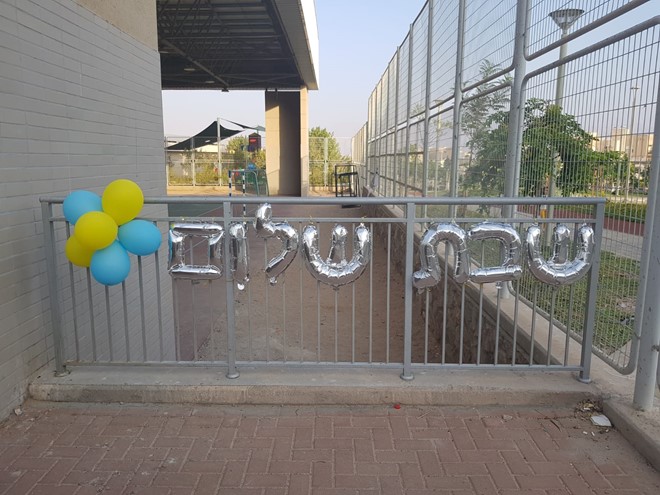 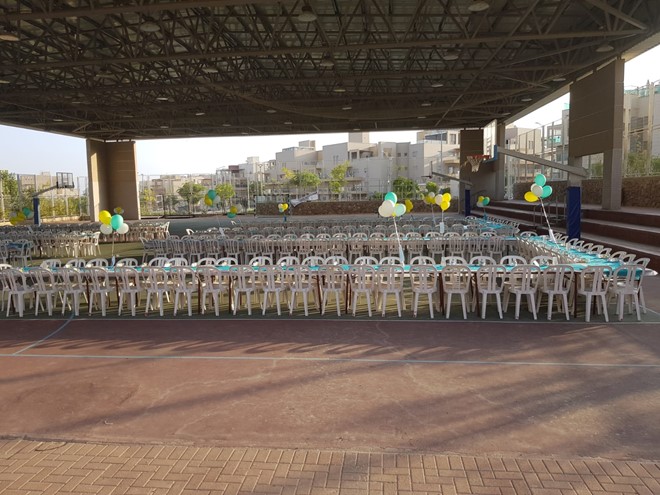 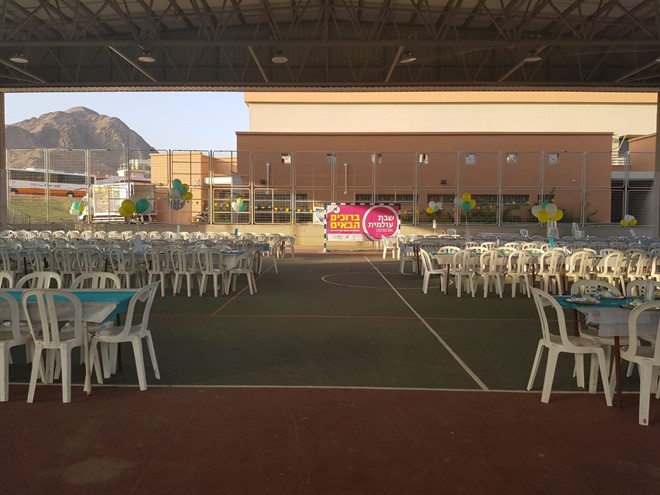 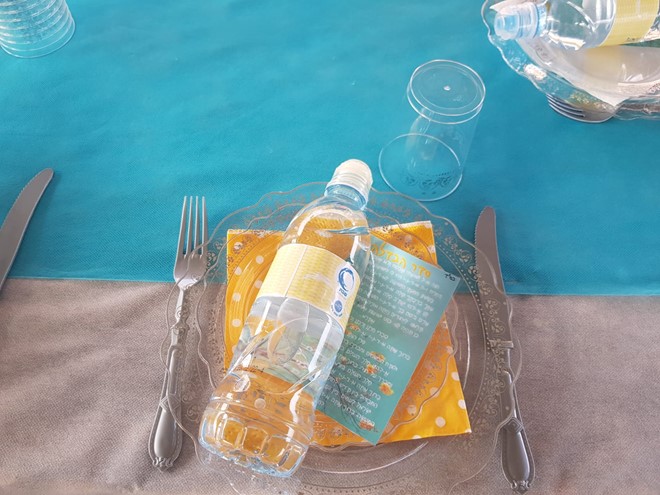